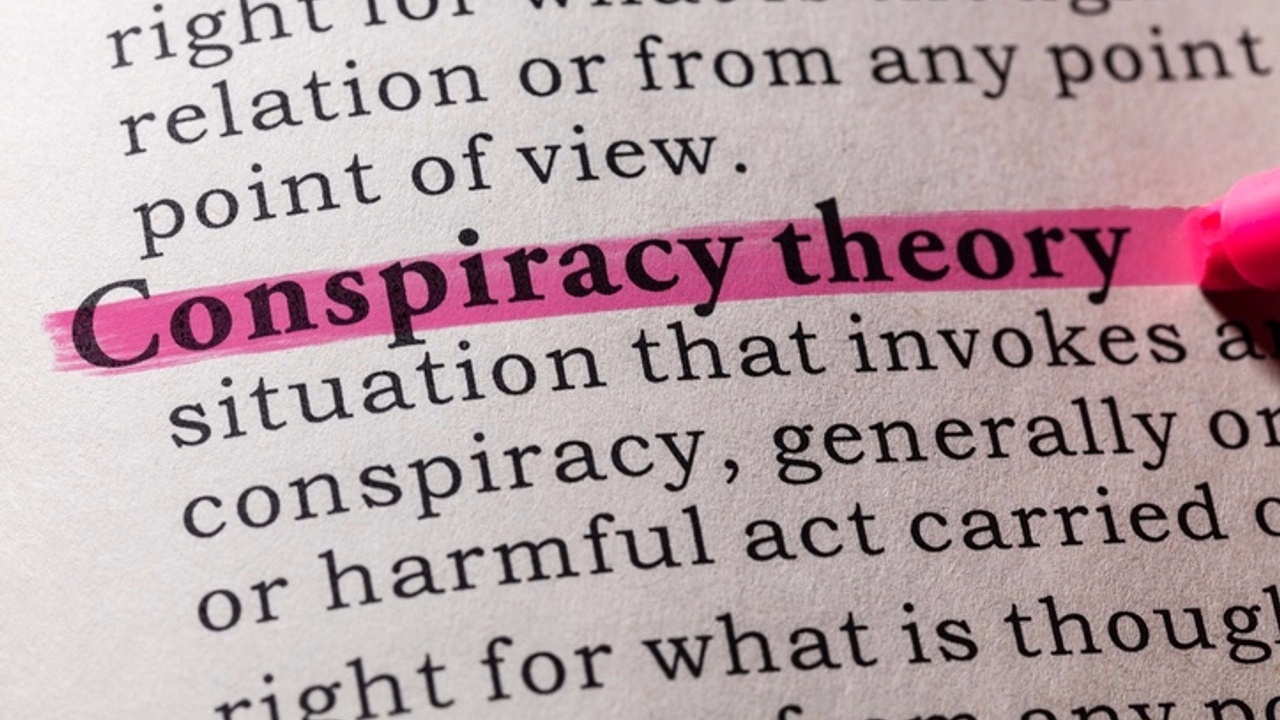 I had an interesting conversation via Instagram messages with a woman who has been following my work for a while and wrote to me because she was upset that I had posted a quote from a well-known women’s wellness doctor who is also a covid-denier.

As I was putting the quote in question up on social media I did have a hesitation, knowing that I don’t agree with the authors recent rants against vaccination and denying covid.  But I also remembered how much of her previous writing and teaching I do love and how positive and impactful it has been for me.  I felt conflicted but decided to post anyway.  Afterall we all contain multitudes and I can like one thing someone said without having to like all the things someone said.

But later I reflected a bit more …

I’ve since deleted the quote from my feed.  For me this conversation echoes the dialogue that has been huge in the yoga community in the last few years around all the ‘fallen gurus’.  I loved many of Yogi Bhajan’s teachings and trained as a Kundalini Yoga teacher and was devastated when his sexual perpetration was revealed.  I trained directly under Pattabhi Jois for years and felt so disappointed when his inappropriate sexual behaviour was revealed.  And there are so many other examples of this type of abuse it’s heartbreaking.

Many of the teachings were wonderful, life changing even but the teachers were beyond flawed.  What to do?

My personal conclusion is this.  The teachings are the teachings and if they contain truth and beauty then I refuse to ‘throw the baby out with the bath water’.  I’m still practicing Kundalini Yoga in my fifth pregnancy because it relieves my nausea and is the style of yoga that I know best suits my changing body at this time.

But the teachers who did great harm I cannot bow down to.  I’ve taken pictures off my altar and I’ve stopped quoting them directly. I feel great sadness about that.

And now in another wave which has a similar feeling there are some teachers and guides I’ve had to move away from because of their position on covid and the vaccine / conspiracy theories.  I don’t want to jump into a polarising debate but it’s starting to feel more and more unavoidable.

I also feel that ultimately there are enough teachers walking the talk and living in alignment with integrity that it’s best not to give airtime to those who are spreading misinformation or abusing their power.  There is a very important place for freedom of choice and personal expression and there is also an important place for speaking truth and calling out those who spread dangerous mis-information. It is such a shame this pandemic is polarising us and that the ‘fallen gurus’ polarised the yoga community so much; but sometimes we are called to get off the fence and pick a position – this may be one of those moments in our collective history however uncomfortable it may feel.

Looking to dive deeper into Ayurveda and Yoga with KATIE ROSE? Here's a helpful list of my most popular resources...

Join my Ayurveda Goddess or Yoga of Birth online trainings.
Sign up for one of my In Person trainings.
Buy my Books, Journal or Affirmation Cards - Mindful Living and The Yoga of Birth.
Take the Free Ayurveda Dosha Quiz and find out what unique Ayurvedic type you are.
Learn more about my love affair with Essential Oils.
Discover my free Business Resources and Guidance for Yoga Teachers.
Join the Bhakti Rose Newsletter list.
Follow us on Facebook and Instagram.
Read my other Blog posts.
Have a question? Contact me. 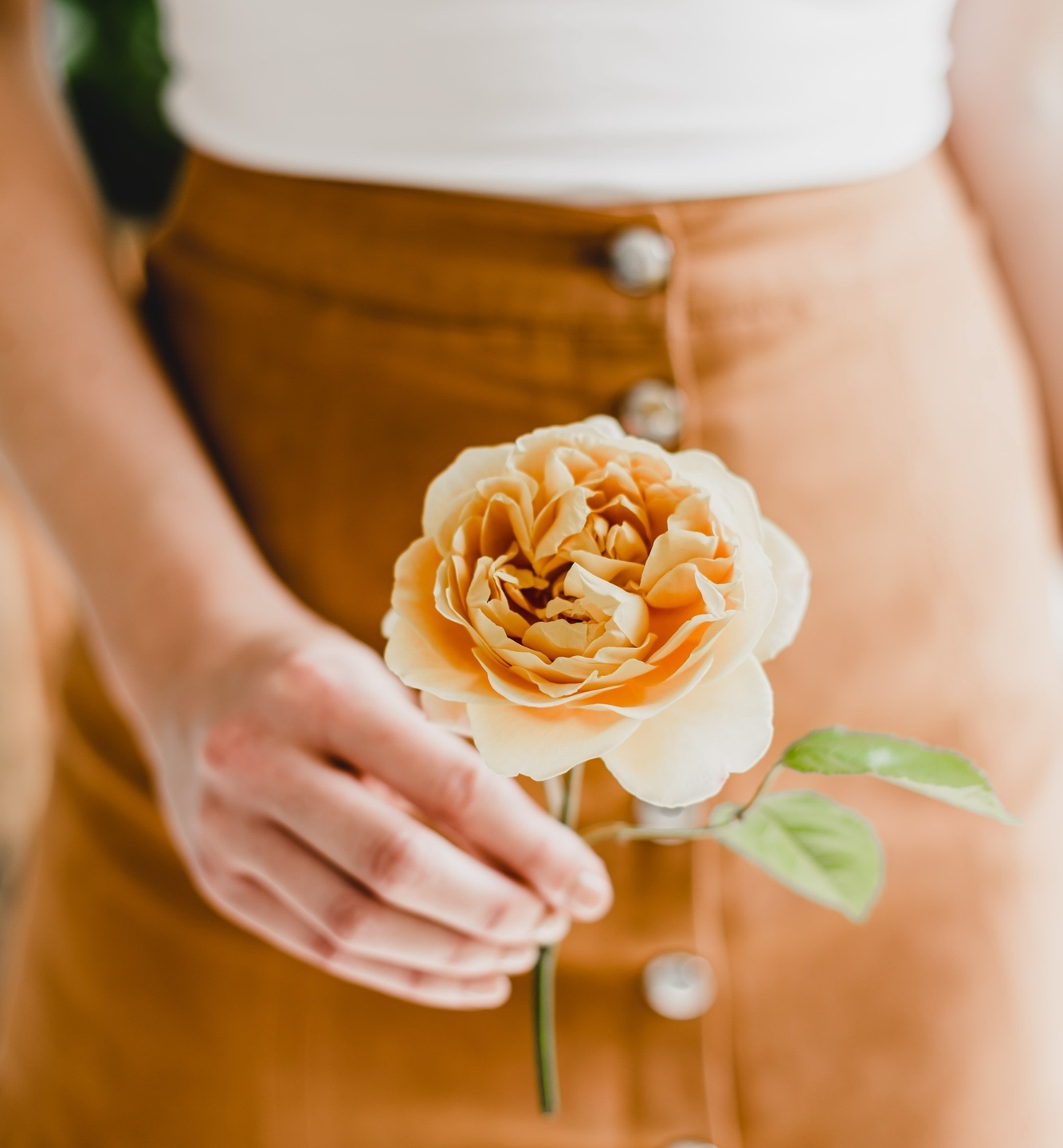 Want a juicy bundle of ayurveda inspiration and resources sent to your inbox? We've got you covered ...